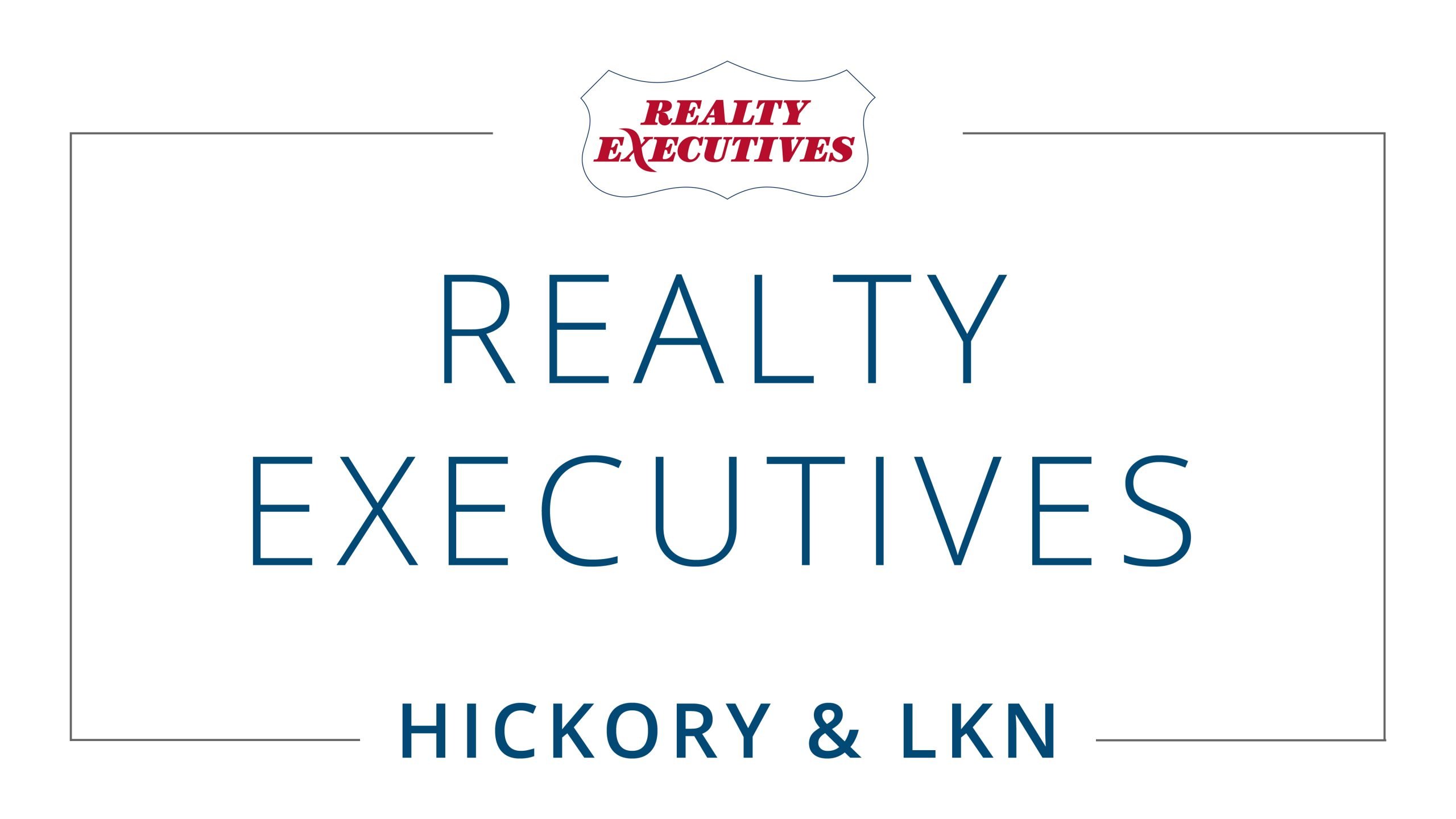 Kevin and Debbie Spencer are the owners of Realty Executives of Hickory & Lake Norman. Kevin is both the Broker in Charge and a licensed General Contractor. Thirty years ago, the name Realty Executives did not have a familiar ring in Hickory. The introduction of the real estate concept came when Steve Ikerd announced a Realty Executives franchise for Hickory. Shortly thereafter signs went up on the office on Lenoir-Rhyne Blvd, and the franchise’s for sale signs became visible in the yards of homes, and commercial sites in the area. The firm launched its presence with a few agents, but other top –producers quickly joined the firm for the benefits of the company’s 100 percent commission concept, and to be part of the firm’s rapid growth. The Lenoir-Rhyne Blvd location quickly was overcrowded.

Ikerd, who is not a Realtor, but a business investor/entrepreneur, sold half of the firm to veteran real estate professionals Kevin and Debbie Spencer. Kevin Spencer became broker/owner.

Spencer and Ikerd developed a plan for a new office to be constructed on Hwy 70, adjacent to the Gateway Center Hotel. This office complex would be a three story, 2 million dollar facility – an office worthy of their continued growth and development.

Since moving into their larger facility, Realty Executives has continued to thrive, and has become a widespread, highly trusted name in the Hickory real estate market. They have since opened a second satellite office in Denver to better serve their Lake Norman clientele. They maintain a strong team of 70+ real estate professionals, each qualified with their own unique expertise in the real estate market.

You need to login in order to post a review

We cant wait To meet you

We’d love to share a little about how we can help YOU in your real estate business.

Tell us a little about yourself. Are you newly licensed, or considering a transfer from another firm? We look forwarding to meeting you!